You’ve probably heard of virtual reality before, and if you’re reading this right now I’d be pretty surprised if you hadn’t heard of speedrunning before. However… have you ever watched a speedrun of a virtual reality game before? This niche within an already niche hobby is incredibly captivating. VR speedruns blend the digital and physical worlds, pushing the limits of speedrunners’ bodies and minds as they attempt to complete a game as fast as they possibly can within a medium that can sometimes be very physically demanding.

Virtual reality as a platform is still in its infancy, and developers are still figuring out the best practices for their games. For us as speedrunners, this can lead to a lot of very interesting opportunities. The main quirk I can think of about VR games specifically is how the game deals with the player and the world surrounding them. Most of the time, the player can control the in-game character with both the controllers AND their real-life body. This leads to some interesting techniques to get out of bounds in games like Half-Life: Alyx and DOOM VFR. In my personal VR speedgame of choice, DOOM VFR, moving your real -life body does not move the in-game character. However, it DOES move the player camera, which can still hit checkpoints and end-level triggers, leading to incredibly powerful skips. For instance, skipping an entire level where the level exit is in the same room that you start in by just.. dancing through the final door.

This does lead to some interesting challenges in moderation, which is echoed throughout many VR speedgames. Because of the player’s real-life body being used in speedruns, things like the player’s height, limb length, and even size of play space can significantly affect the ability to perform skips.

Thankfully, there’s no one with infinitely sized limbs or an infinitely large play area otherwise it would truly be a moderation nightmare. Although, we’ll need to see what happens in the future as VR speedrunning grows in terms of moderation approaches to this physical medium, considering competitive fairness and even accessibility for runners. For now, nothing concrete has been agreed upon to solve this, and so there’s more of a “gentleman’s agreement” of sorts in place to make sure everyone knows not to go to do runs inside of a stadium or something.

What kind of “physically-based” tricks can be done?

In the case of Half-Life: Alyx for instance, there’s a trick called “Height Adjust” which can be much easier if you’re tall or have long arms. Or, as another example, there’s another trick called “Extended Jump” in which if you had a gigantic play area you could likely skip giant sections of levels by just sprinting forward.

We shall call thee… SPRINTRUNNING! Surely it couldn’t be called anything else.

If you’ve never seen a VR speedrun done with a webcam present before, I HIGHLY recommend it. Watching a speedrunner crawling on the floor, lunging back and forth, jumping, and sprinting in order to perform skips in the game world is truly a treat you don’t wanna miss. If I’m gonna out myself here, it can sometimes look kinda funny. For instance, this time I demonstrated Switch Walking on Twitter 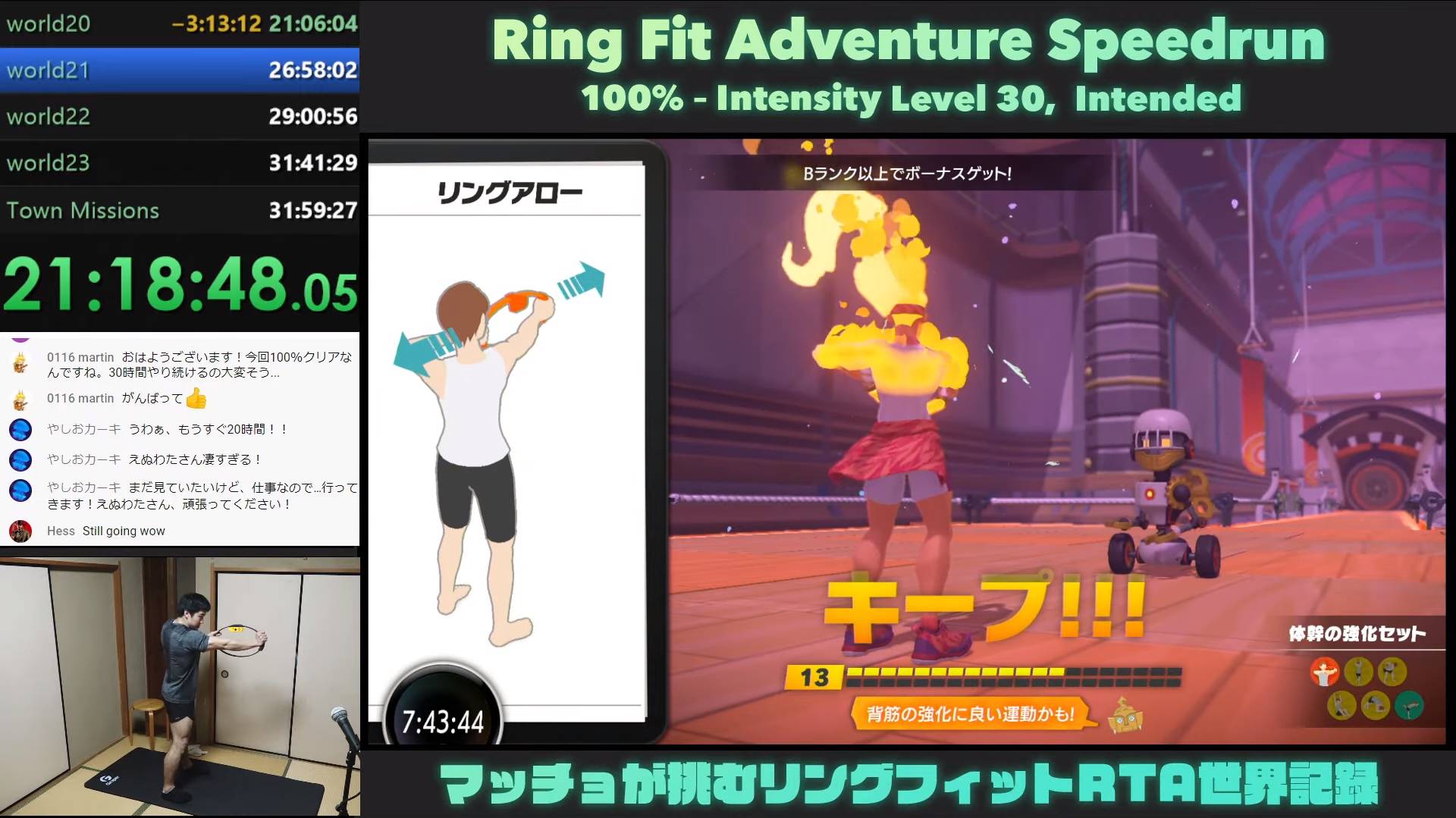 Most of the time though, it’s just really impressive to watch. If you haven’t seen it before, I cannot recommend enough that you watch nwata1122’s speedrun of Ring Fit Adventure 100% Intensity 30 Intended, pictured above.

There are a lot of super cool VR speedgames, and if you have the means to do so, I HIGHLY recommend giving it a try. If not, thankfully there’s an entire community of speedrunners making speedy VR Twitch and YouTube content. Also, a very large portion of these runners gather in a single Discord, which I highly recommend you join. It’s full of a lot of dope people who helped me with research for this article.

Virtual Reality speedrunning is exceptionally unique, and I’m excited to see where it goes in the upcoming years.

Pictured in the header graphic is Buffet_Time from his 37:56 Half-Life: Alyx Inbounds speedrun. 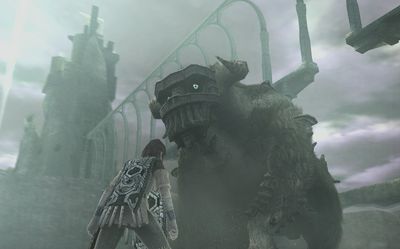 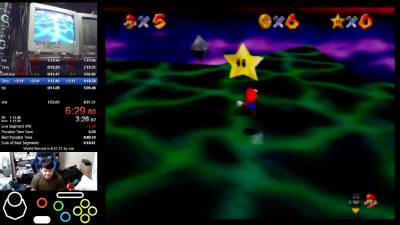 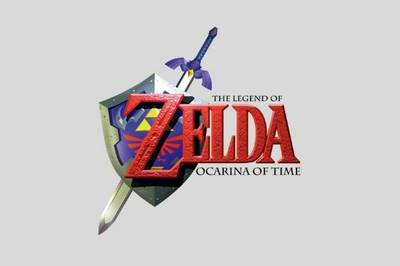 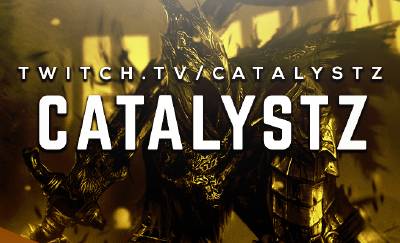 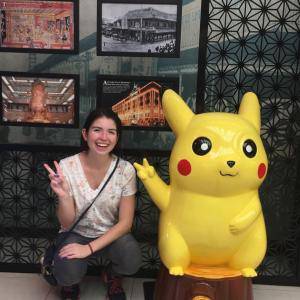 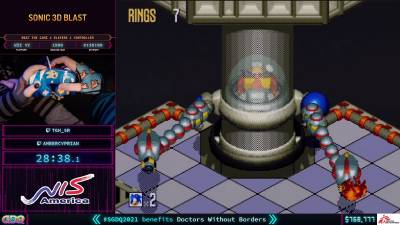 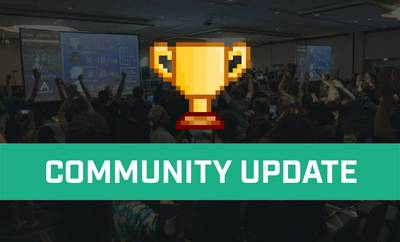 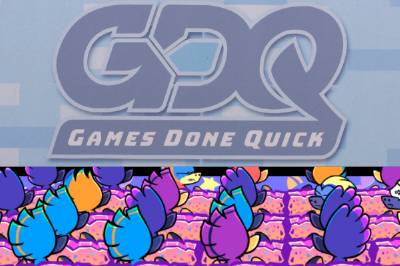 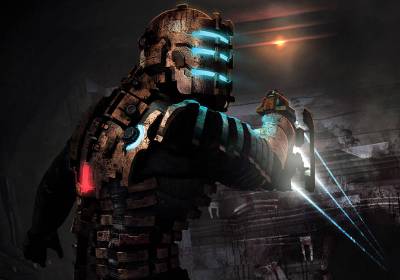 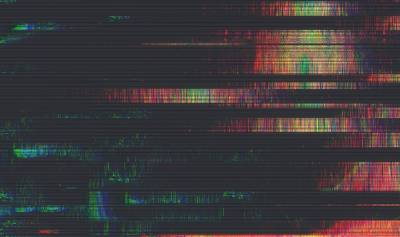 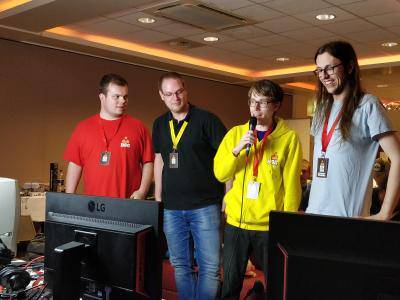 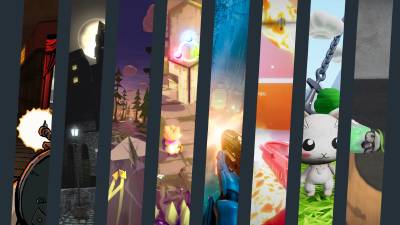 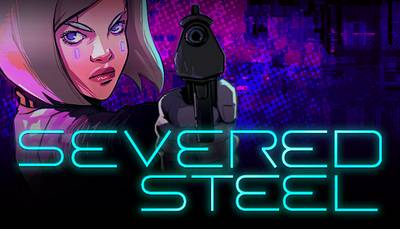 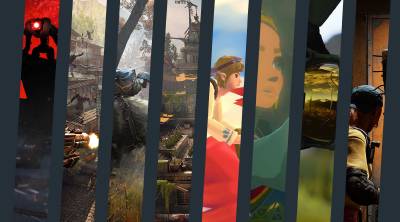